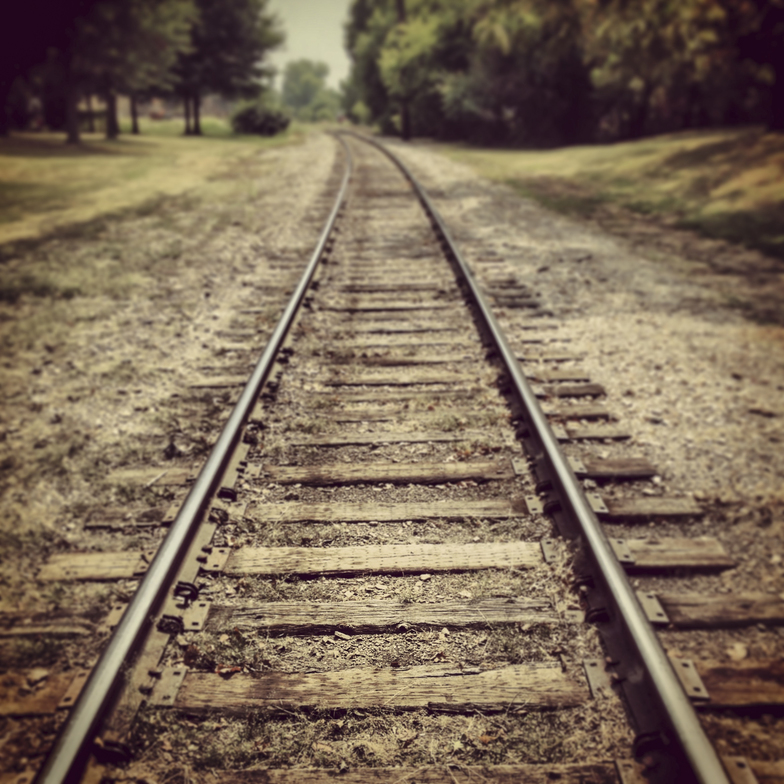 From here, a team of key people to begin the process of seeking God to discern if this was really something God was doing, and if so, to discern what it would look like.

The Leadership Team, made up of 5 couples, spent time praying and sharing what they felt impressed upon them.  Through these prayer times, we felt 5 key values impressed upon us.  Much like a house is built on a foundation, we viewed these values as the foundation of the Church Plant.  The next question we asked was "What kind of structure do these values support?".  After brainstorming, we felt that the model best suited for these values was the House Church model, whereby small groups of people meet regularly to be church.  Also, we felt that having regular "Large Group Gatherings" would be important to give a bigger picture of God's work to each house church.

This church plant officially launched on February 14, 2010 with 42 people from the ages of 20 months to....well, it wouldn't be fair to say the oldest persons age, but we can say that their gray hair is an appropriate reflection of their wisdom and experience in life.

Subscribe to receive email updates with the latest news.